Official portal of the Government of Puerto Rico
enes 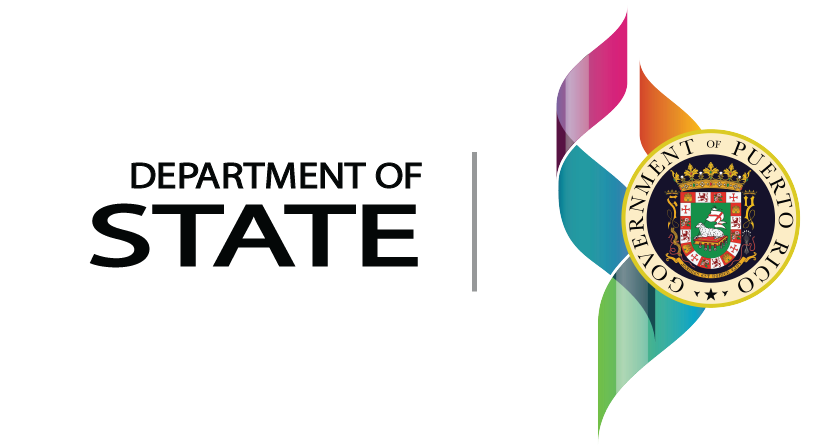 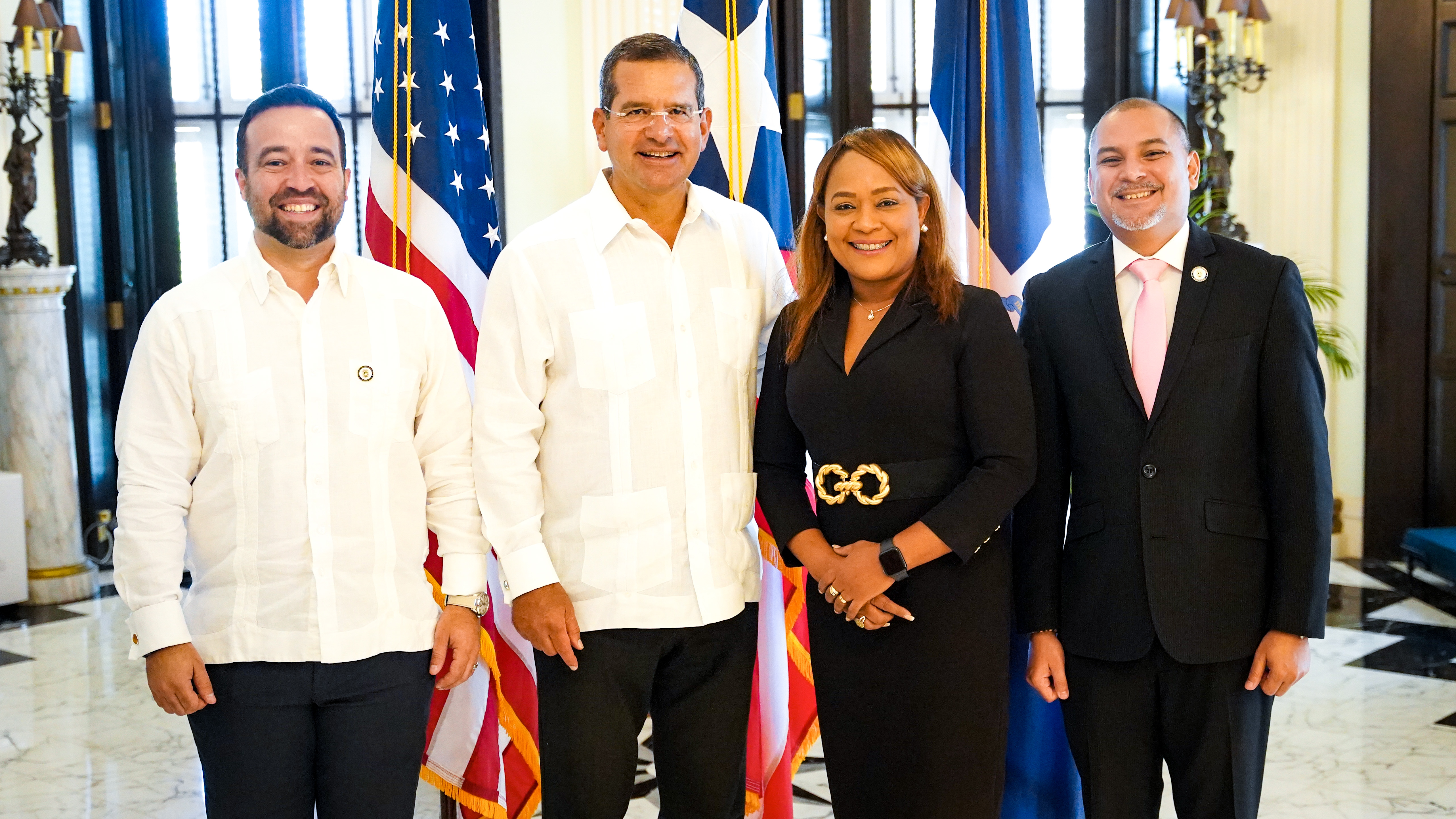 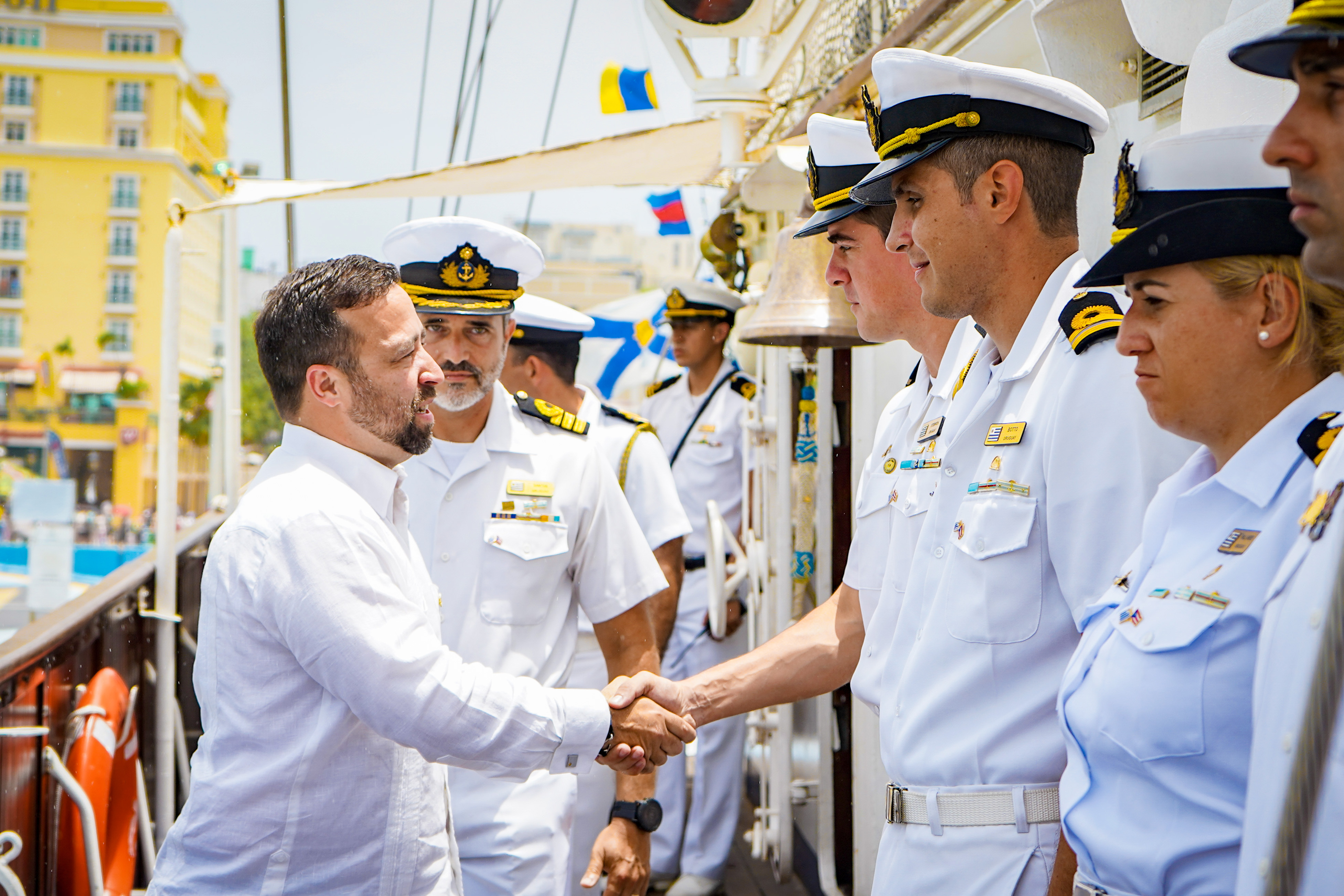 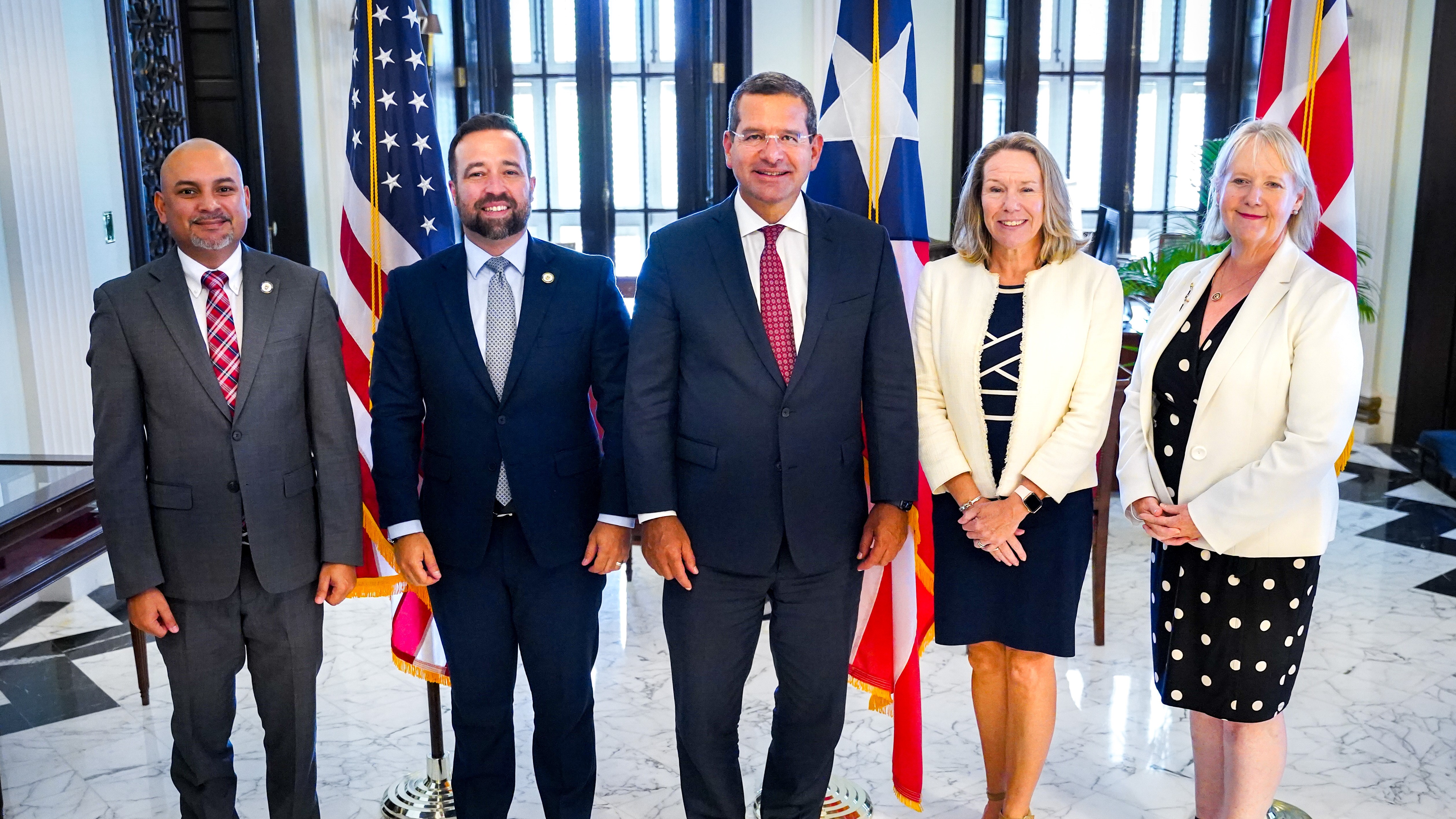 Schedule your appointment in our new online portal.

All Department of State services are at your fingertips now through our new 100% online appointment coordination service. To obtain and appointment for the Corporation area, click here

Registry of
Corporations and Entities

The Department of State is responsible for administering the public registry of legal entities in Puerto Rico or authorized to do business in Puerto Rico, whether for profit or not-for-profit.

The Department of State supports entrepreneurs through corporate, trademark and trade name registrations and business transactions.

Executive Orders are an instrument of the Governor derived from the exercise of executive power by force of law, whereby the Governor issues an order to an Executive Branch entity.

Proclamations seek to educate on issues that can benefit the community in some social aspects.

The Electronic Registry allows searches of Agency Bylaws registered with the Department of State. 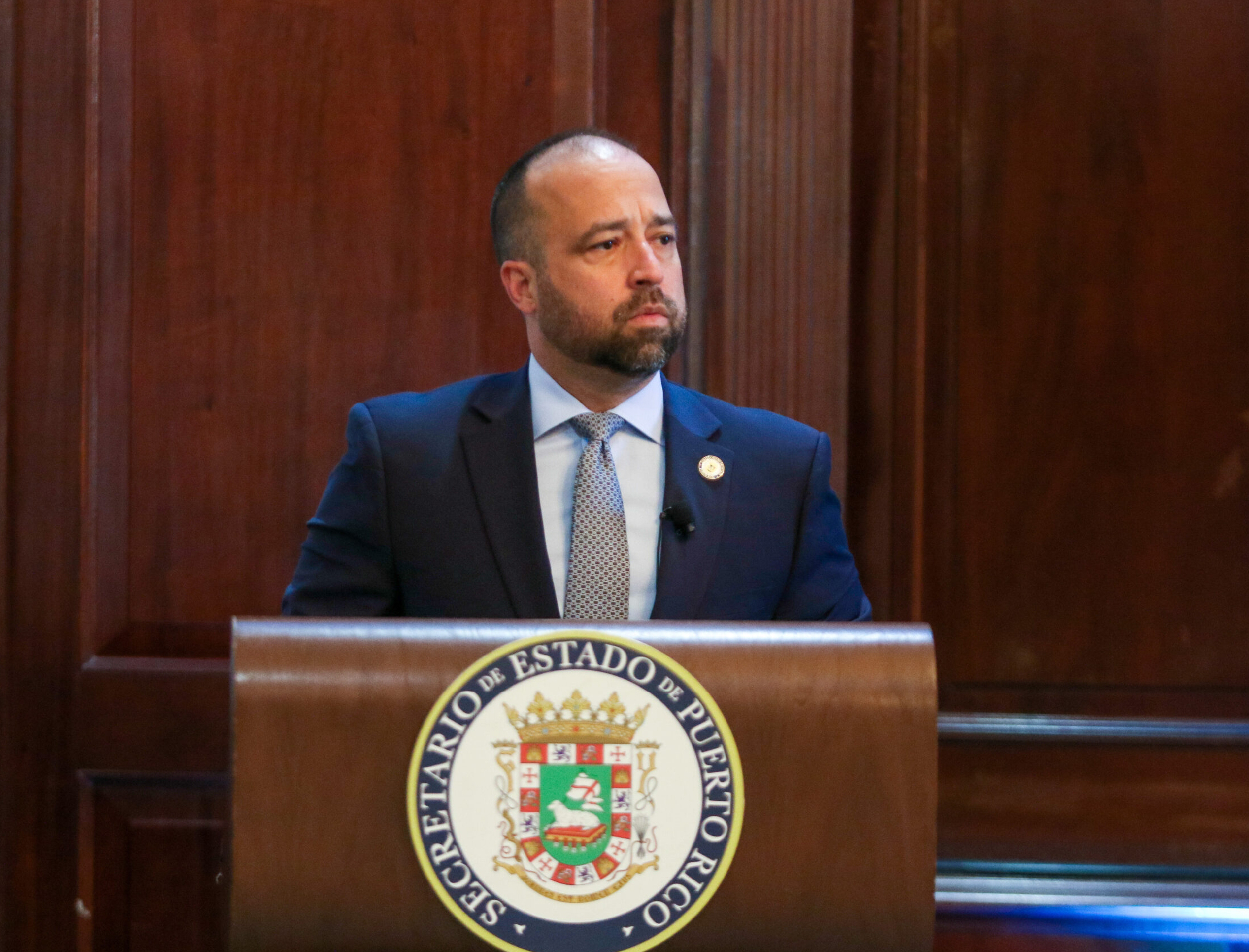 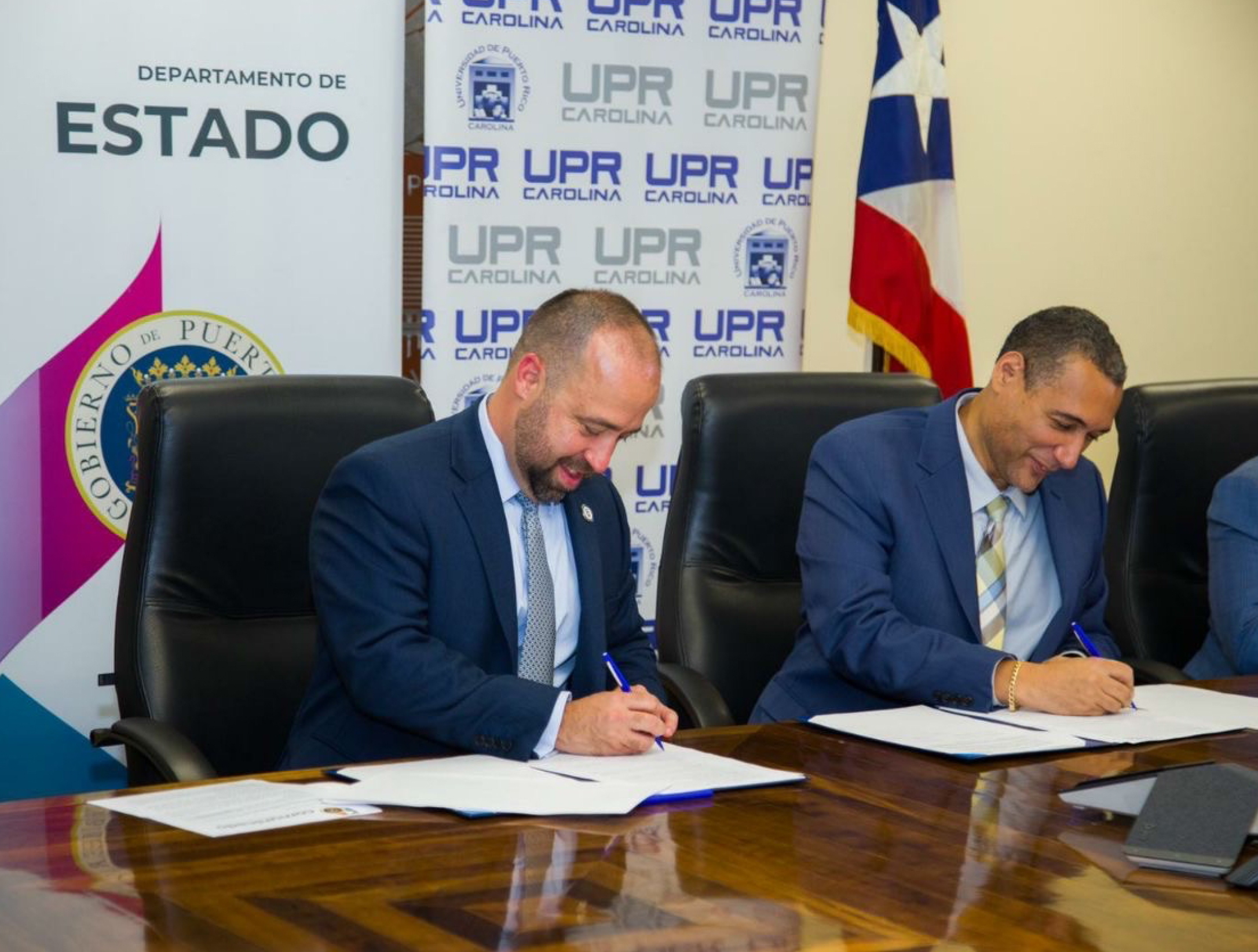 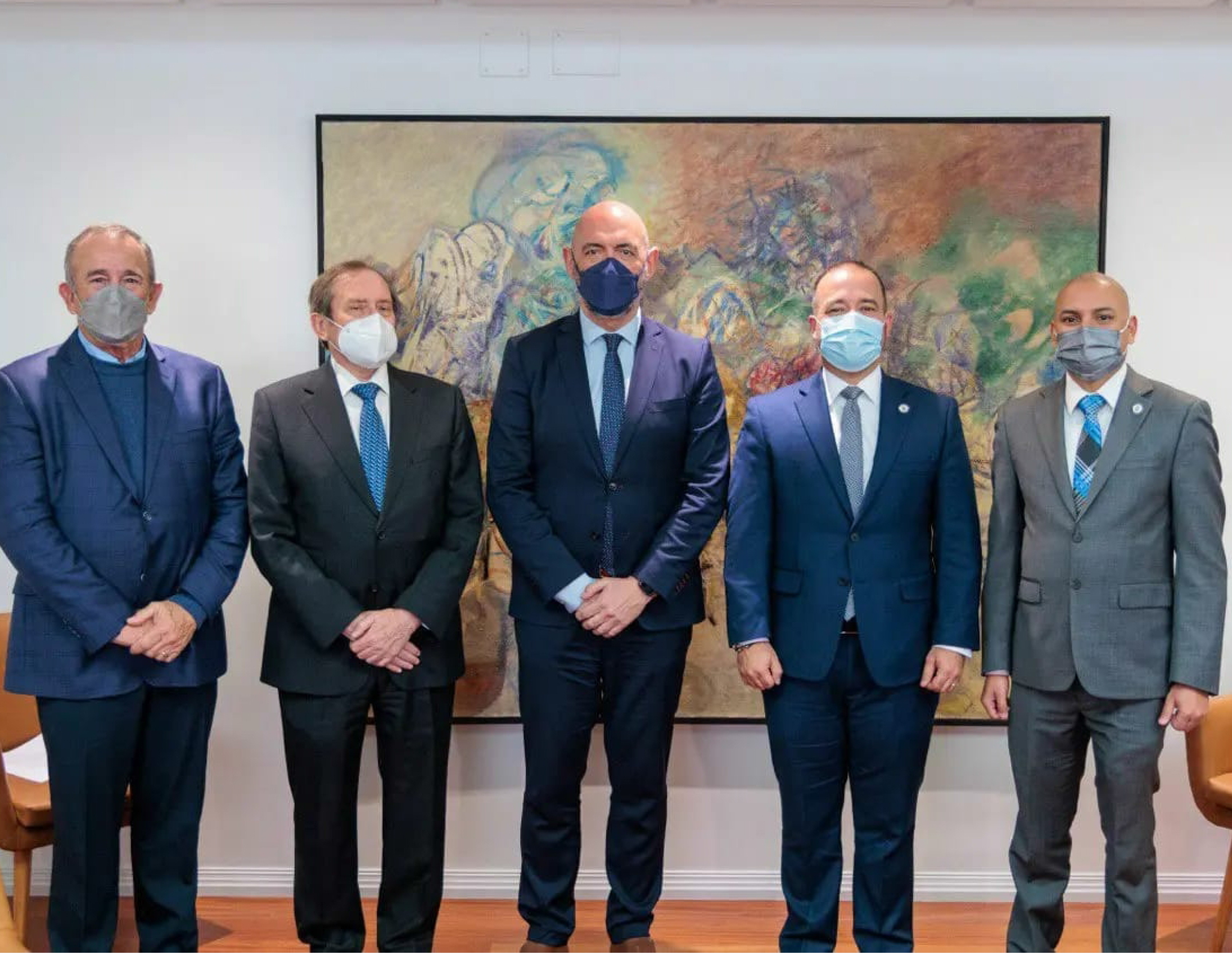 As one of the most important governmental instrumentalities, the Department of State is responsible for fostering cultural, political and economic relations between Puerto Rico and foreign countries as well as with other jurisdictions of the United States of America. In addition, it performs various administrative functions such as:

The Department of State offers several services for citizens, businesses and foreigners, among them:

For your convenience, we have collected here some of the most searched forms by citizens on our platform. Download them and fill them out in advance to speed up your dealings with the Department of State.

DS-64 Statement Regarding a Valid Lost or Stolen U.S. Passport Book and/or Card

Administrative documents are available on the Department of State's website so that our citizens always have the most relevant information at hand.